Gurgaon is situated in the NCR, just 10 kms away from Indira Gandhi International Airport, Delhi. Gurgaon got its name from Guru Dronacharya as the village was given as gurudakshina to him by his students. The city was hence called Guru-gram which in due course came to be known as Gurgaon. The city has undergone several changes and has witnessed rapid progress which has now the 3rd highest per capita income after Chandigarh and Mumbai. Explore the various tourist places in and around Gurgaon and shop in the multiple swanky malls in the city! 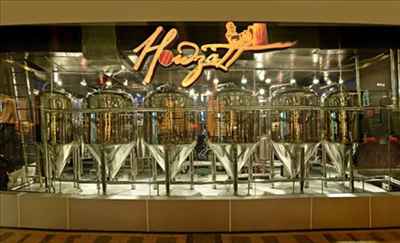 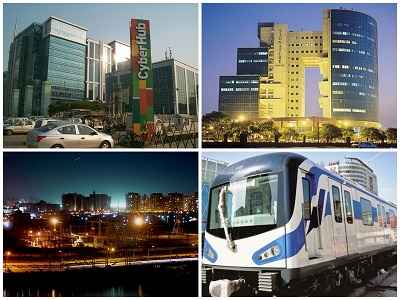 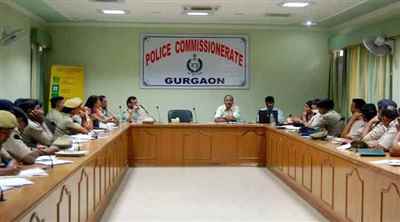 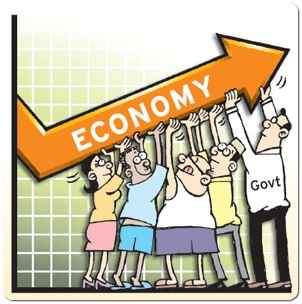 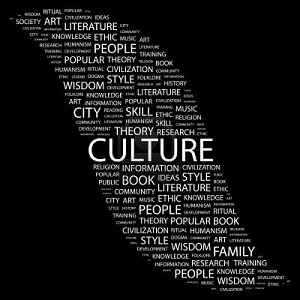 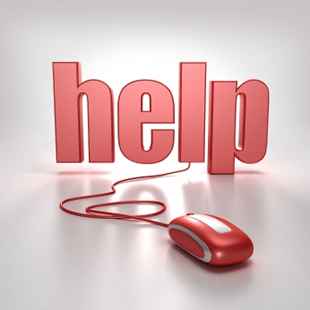 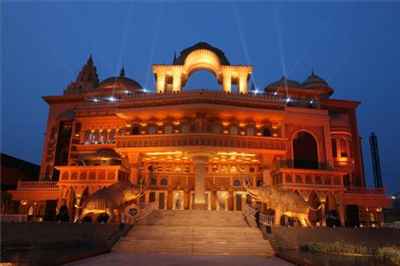 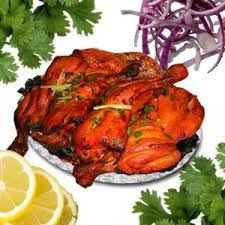 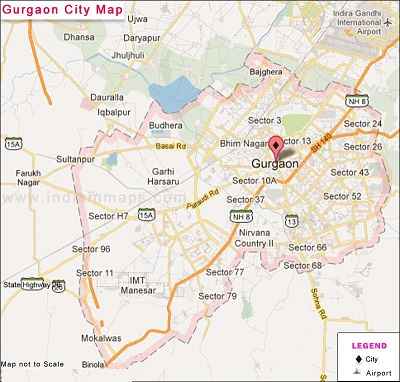 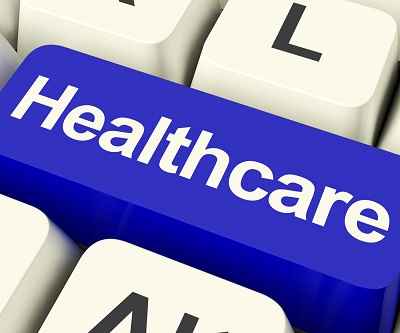 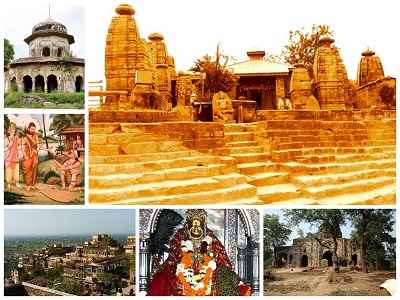 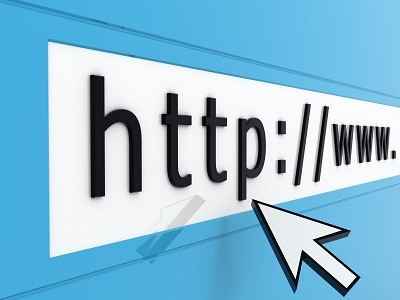 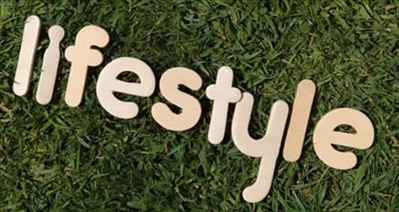 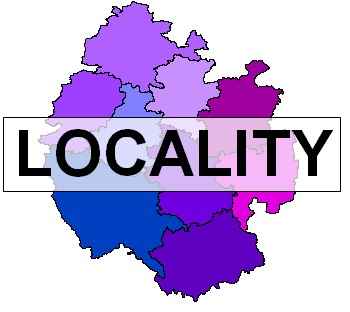 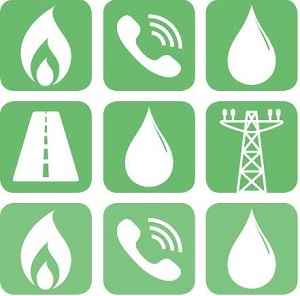 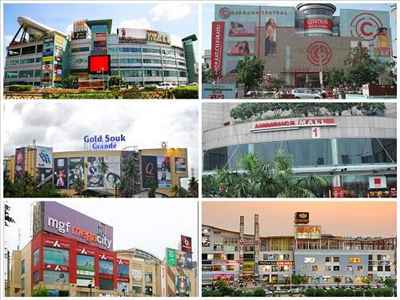 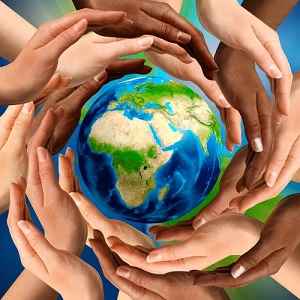 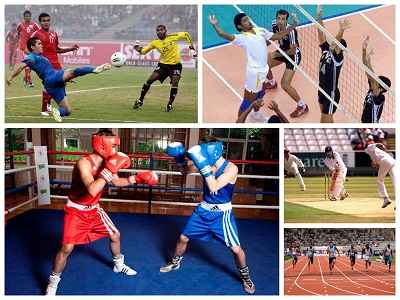 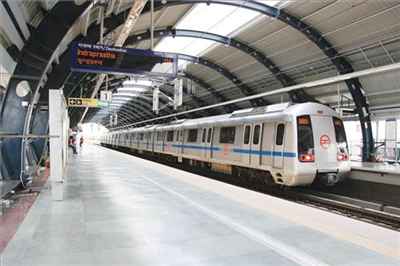