Manesar, more popularly tagged as the “New Gurugram”, used to be a sleepy village of not more than a thousand dwellings but today it is one of the fastest growing industrial town in the country. It is one of the fastest growing townships in India. Proximity to Delhi has also led the government to form and establish headquarters of many institutes of national importance in the city.

Hundreds of thousand people from outside the city come daily to work in Manesar as the city offers employment in the various factories, hotels and educational institutes that have made the highlight of the city.

Since late nineties Manesar has been transformed in to a boom town with some of the world-brands opening factories here. Government’s drive to move out factories from the city of Delhi has more than helped the cause of Manesar. The industrial rise of Gurugram and the proximity to international airport are also some of the key attributes that helped in the growth of this city. Once the city of Yaduvanshi Ahirs, Manesar has now become a place that offers opportunity to people of all occupations and classes.

Manesar is 32 km from IGI Airport and has some of the best urban infrastructure in northern India. Located on NH 8, the area is well connected with Delhi, Jaipur and Mumbai; air connectivity is equally good. The place also has many sightseeing places but most of them overlap with Gurugram.

The official languages spoken in this place are English, Hindi and Haryanvi. One of the most popular features of Manesar Tourism is “Farm Tourism”. This program helps in creating awareness and importance of Agriculture. Government identifies some officials to visit places and understand the farming kind of living to encourage them. Tourists are attracted towards farm tourism with enthusiasm to know about Farming, guided by the owner or representative of the land.

The Heritage Transport Museum is situated on a three acre plot, off National Highway 8 at Tauru Gurugram near Manesar. A built up area of over 90,000 square feet of air conditioned space spread over four floors houses the exhibition galleries, library and reference centre, conference rooms, mini auditorium, the museum shop, and a restaurant facility.

Saangs, dramas and ballads are the popular art form in which the folk of Manesar take great delight. Loor, Chhatti dance, Teej dance are some of the famous local dances here. The handicrafts of Manesar include wooden handicrafts such as wooden boxes, gift boxes, wooden utensils, wooden toys, furniture etc.

Manesar has undergone a paradigm shift from being a meagre village at the countryside to a lavish industrial and commercial trade centre. Especially after the development of IMT Manesar industrial area, the commercialization in Manesar has presented the perfect example of growth. Recognizing the potential of Manesar real estate many big companies and industries are shifting focus here to materialize their plans. 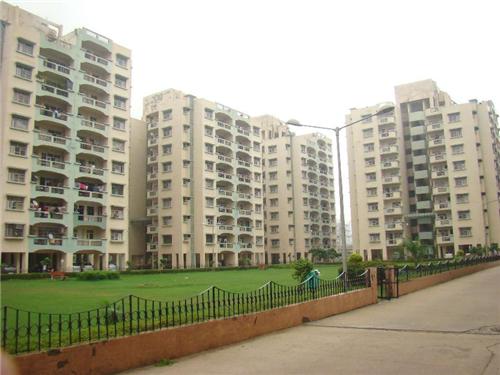 Manesar is listed amid top prospective investment locations in India. However, the residential property in Manesar is still under shell, commercial property in Manesar offer state-of-the art office spaces. Sector-1 in IMT Manesar is developed as only Residential Sector by HSIIDC having more than 550 individual residential plots and 50 Group Housing Plots, allocated in 2006 to Group housing Societies of the employees of corporates of IMT-Manesar. Also it already houses some of the most leading global brands like Toyota, Mitsubishi, Honda, Suzuki and the like, who are making colossal investments in Manesar real estate. Also the proposal to build an expressway to Jaipur is another drawing card adding value to Manesar real estate. Most of the top builders of India like Unitech, DLF,  Vatika Raheja, and ABW Group etc. have already taken their space in Manesar to develop luxury townships.

Manesar maintains a classical village lifestyle known as "vedic Gram". With farms and spa located in rural areas, visitors enjoy pure, fresh and beautiful village life and away from traditional city pollution. Here’s a list of some of the famous resorts in the city. 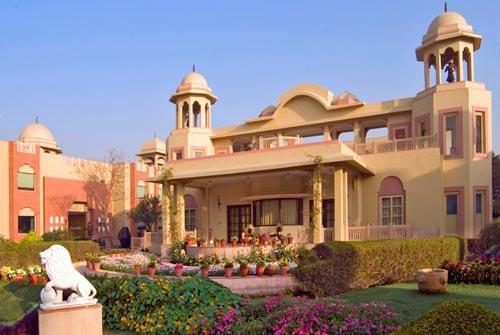 Although there is no shortage of 5 star hotel on highway NH-8 and in New Delhi But still here’s a list of some of the hotels in Manesar itself.