We live in a country where the game of Cricket is considered as a religion and cricket players are literally treated nothing short of demigods. Moreover, India is a country which encourages the game of Cricket through various domestic tournaments and cash-rich Cricket leagues like Indian Premier League. It is no wonder that other sports that are popular across the globe like Hockey, Tennis, Table Tennis and so on are forever in a growing stage in India. 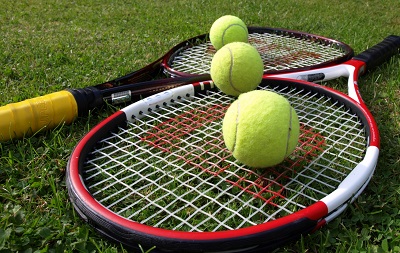 A lot of Tennis academies, Table Tennis coaching classes are mushrooming all over the country with a noble intention of producing world-class tennis players who could match the champions in the world stage. Gurugram is one such city, which promotes the sport like Tennis and Table Tennis as numerous sports academies are available in the city at affordable cost. Find below the list of Tennis Academy in Gurugram, Tennis Coaching in Gurugram and Table Tennis in Gurugram along with their location and contact details.

Explore more about Sports in Gurugram