Gurugram is connected to Delhi by National Highway 8 which is the major highway in Gurugram running from Delhi to Mumbai. While the 27.7 km Delhi-Gurugram border-Kherki Dhaula stretch has been developed as an expressway, the rest is expanded to six lanes. Means of commutation include government and private buses, metro and shared auto rickshaws. Due to its rapid urbanization and industrialization, there has been a spurt in job opportunities and high lifestyle which has led to a massive migration into this “Millennium city”. Due to high number of companies here, commutation has always been a prime concern for this city.


Types of Transport in Gurugram

There are mainly below means of public transport in Gurugram:


A brief description of all you would find below: 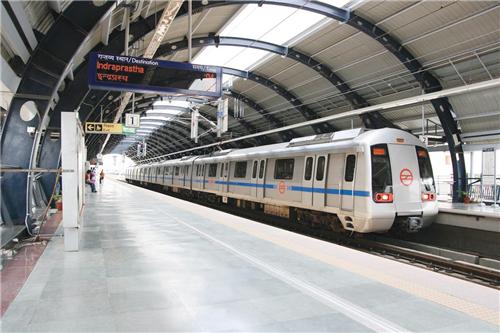 Metro in Gurugram is governed upon by two companies.  One is a public sector company called Delhi Metro Rail Corporation (DMRC) and another is Rapid Metro which is a private company. There are a total of 11 metro stations at Gurugram and plans are going on to expand them further to reach the other places in Gurugram. Gurugram has good connectivity of metros connecting it to Delhi and Noida and it is far more convenient, cheaper, safer and reliable means of commutation than other means like buses and auto rickshaws. 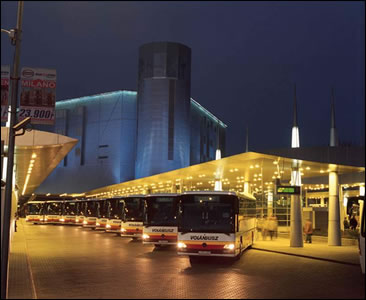 Gurugram bus services is served by Haryana Roadways, but Gurugram now has a sub depot at Nuh and this depot is providing bus services to both the districts of Gurugram and the newly formed Mewat. Proposals are made by the Transport department to construct three new bus stands in Gurugram one at Rajeev Chowk, another at Sector 29 and an ISBT at Panchgaon near Manesar to cater to the traffic from the western expressway linking NH 1, 8 and 10.

Under Haryana Roadways, buses to Gurugram can be boarded at Dhaula Kuan (on the Inner Ring Road). There is also a Gurugram-bound bus terminal at Karol Bagh about 1 km from Karol Bagh metro station. Buses cost Rs. 22 one-way. Also Private buses from Mewat and Kamal runs from Sarai Kale Khan to Gurugram Bus Stand whole day. There is frequent service of DTC buses between Gurugram Bus Stand to Badarpur Border via Mehrauli and Khanpur.

The current Gurugram bus depot has over 251 buses out of which, 100 would be ordinary non-air conditioned buses, 50 CNG low floor buses and 10 low-floor Mercedes Benz or Volvo buses, which carry about 8.12 lakhs passengers every day. The Gurugram depot is also the first depot to successfully experiment the use of Bio-Diesel in the buses in collaboration with the IOC.

Gurugram bus depot is constructed on 20 acre of land, out of which bus stand covers 8 acre and the workshop and Administration block cover the rest of 12 acre. Bus stands under this depot have also been constructed at Nuh, Sohna, Firozpur Zhirka and Pataudi.

There are seven intra-city bus routes catering to the needs of Gurugram city and nearby areas. The Haryana Roadways would ply 55-60 buses in all these seven routes and cater to all parts of Gurugram by providing service at a frequency of 8 to 10 minutes.

In addition there are also buses from Gurugram to other cities like:

There are almost 18,000 auto rickshaws plying in Gurugram. In the absence of proper buses and inaccessible roads, auto rickshaws are the savers. But the autos in Gurugram are infamous for high fares. There are several book an auto services started in Gurugram such as Radio Tuk Tuk, Blue auto etc. 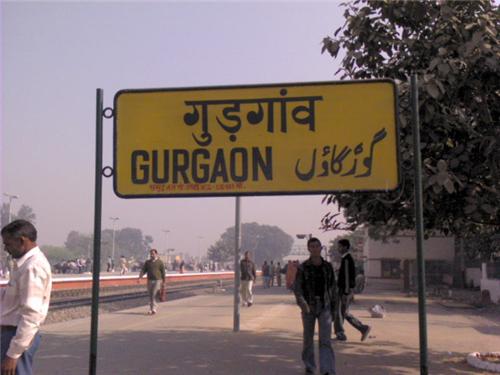 Gurugram has a railway station operated by Indian Railways. Gurugram railways station has three platforms and is visited by almost 55 trains travelling to different destinations like Mumbai, Kolkata, Ahmedabad , Jaipur, Delhi and other important cities in India. It is at a distance of 12 km from Indira Gandhi International Airport, New Delhi.